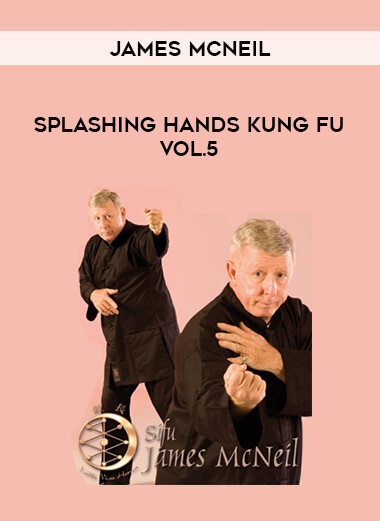 $14.00
Compare
Add to wishlist
Start typing to see products you are looking for.