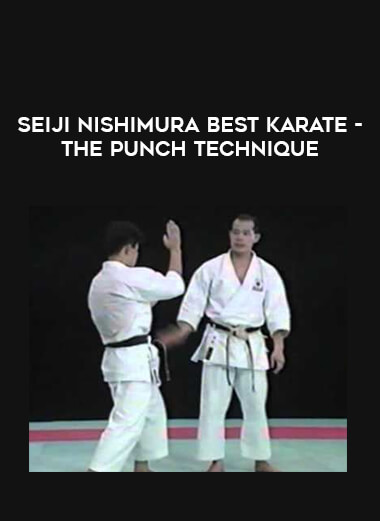 Once you have decided to attack, do not hesitate, but calmly take action before the opponent moves. In addition, you can make a fake move (false move) as if you are attacking and then suddenly take the initiative to take the first move. You attack with courage, fiercely overwhelming the opponent mentally. Your attitude is consistently overwhelming from start to finish. That is the spiritual strength of “Sen No Sen”

You must strike immediately when the enemy attacks, aim at the weak points to attack fiercely, you must be sensitive to the upper parts of the opponent such as the area of ​​​​Bai Hoi, the sun, the eyes, the nose, the ears, the mouth. , Chin, Pharynx, Neck. Mid-range such as: Collar, Trachea, Chan Thuy, Ribs, Kidneys, Wrists, Armpits, Backbone, Upper Back. Low range such as: Dan Dien, Hang, shins, Knees, Achilles tendons, etc. If the opponent is calm, you have to visualize his every movement, blend rhythmically with the opponent and then suddenly launch a blow. .

You should try to close, approach the opponent to strike the decisive blow with all your spirit and strength. The policy of this spirit is to fight when the opponent is just starting to move, ie “Go No Sen”.